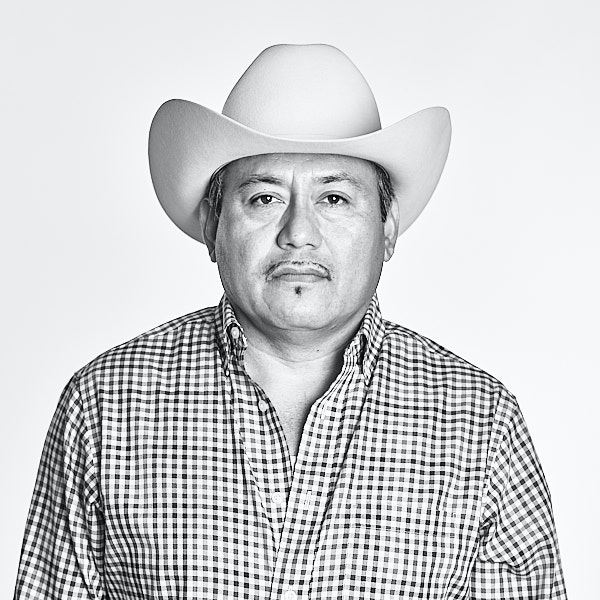 Marco is one of our project managers and has been working with Alquimia Inc since 2005.

When Marco first started he was called in to fix the sheetrock on a ceiling that was not installed correctly nor tape and floated correctly.

His passion is contagious.  He deeply cares for the projects that he works on.  His vision is 20/20 and if he does not understand the project vision then he takes the time to ask and bring his years of knowledge and expertise to the project to make it better.

He is a framing, sheetrock, and painting master.  He oversees these trades and helps train and mentor new craftsmen on the Jobsite.

Marco has two children and three grandchildren. His wife is a fantastic cook.

He loves his Club America soccer team and looks forward to every time they play in Houston.